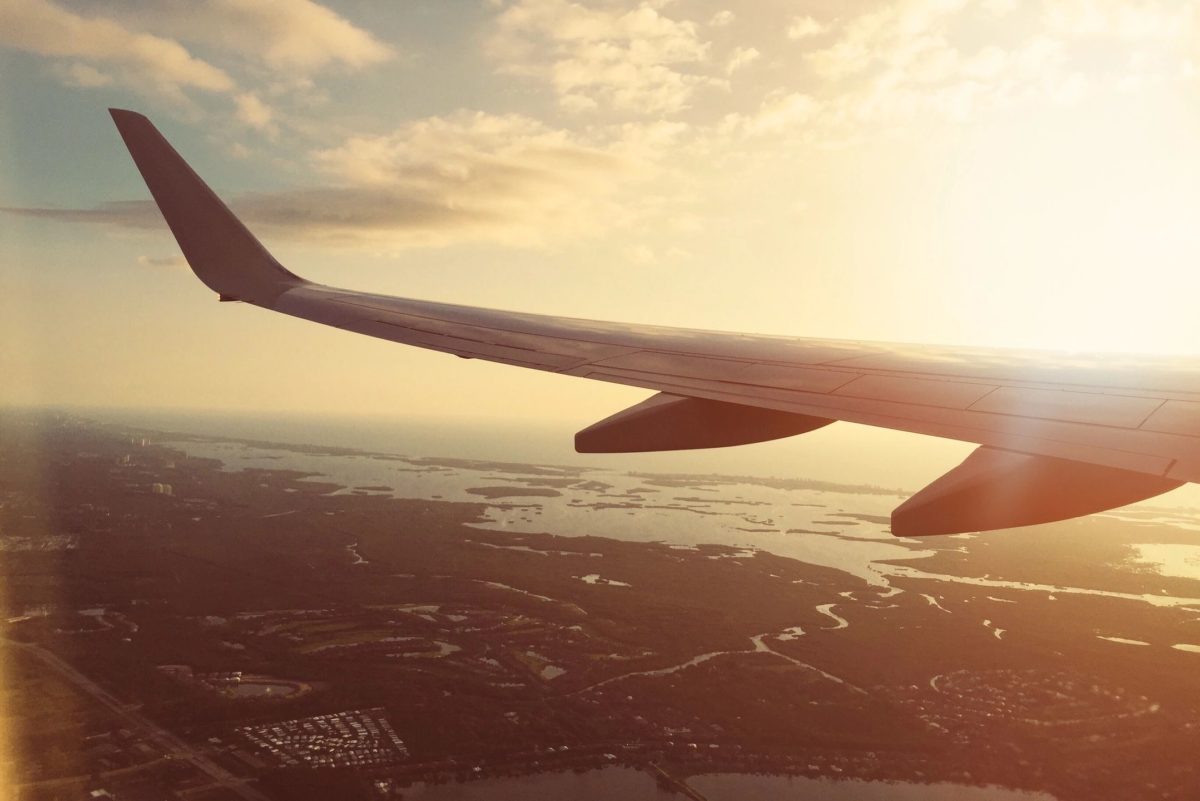 Boar hunting is considered one of the most luxurious sports among the affluent to pursue.  In many areas from the outskirts of Paris to the middle of Florida to countries like Germany and Italy, boar hunting remains a popular sport among the affluent marked by traditional and seasonal events.  Considered a many centuries old tradition, the hunt marks a time for families and friends to gather to celebrate seasonal holidays or upcoming more personal occasions such as birthdays, weddings, and anniversaries. The boar hunt is considered a privileged process full of pomp and circumstance for both visitors and their hosts.  It is not uncommon to be attired in traditional costume prior to the hunt.  After all, the boar is considered the trophy.  The locals will remind you these are essentially wild ferocious pigs who have overbred causing destruction to estates and property in surrounding areas.  With aggressive behavior they are also a danger to humans and livestock.

So how does a visitor prepare for the hunt?  Well he or she must decide if he will be using a rifle or archery to ensnare their prey.  A boar hunting team is not complete without dogs in tow to sniff out the prey especially after the first drops of blood have fallen.  Boars can weigh anywhere from 200 to 800 pounds so be prepared!  Hunters often target their prey from a treestand so that they remain unseen with better aim.

It is not uncommon after the hunt for a large celebration to ensue including a feast hosted by the lord and lady of the manor.  In Tuscany for instance, the estates and castles will hold galas serving wild boar among many other delectable items ranging from pastas in truffle oil,  fresh  farm vegetables, cheeses and special reserve wines. The season for hunting will vary on country – this could be from late Spring to mid-Winter.

Want to partake in a boar hunting experience?  Concierge & Events by Victoria will create the right boar hunt for you – complete with vineyards, castles, and costumes if you like.  For U.S. based experiences, we provide hunting lodges and five star accommodations to fit your needs.  No need to be a bore!