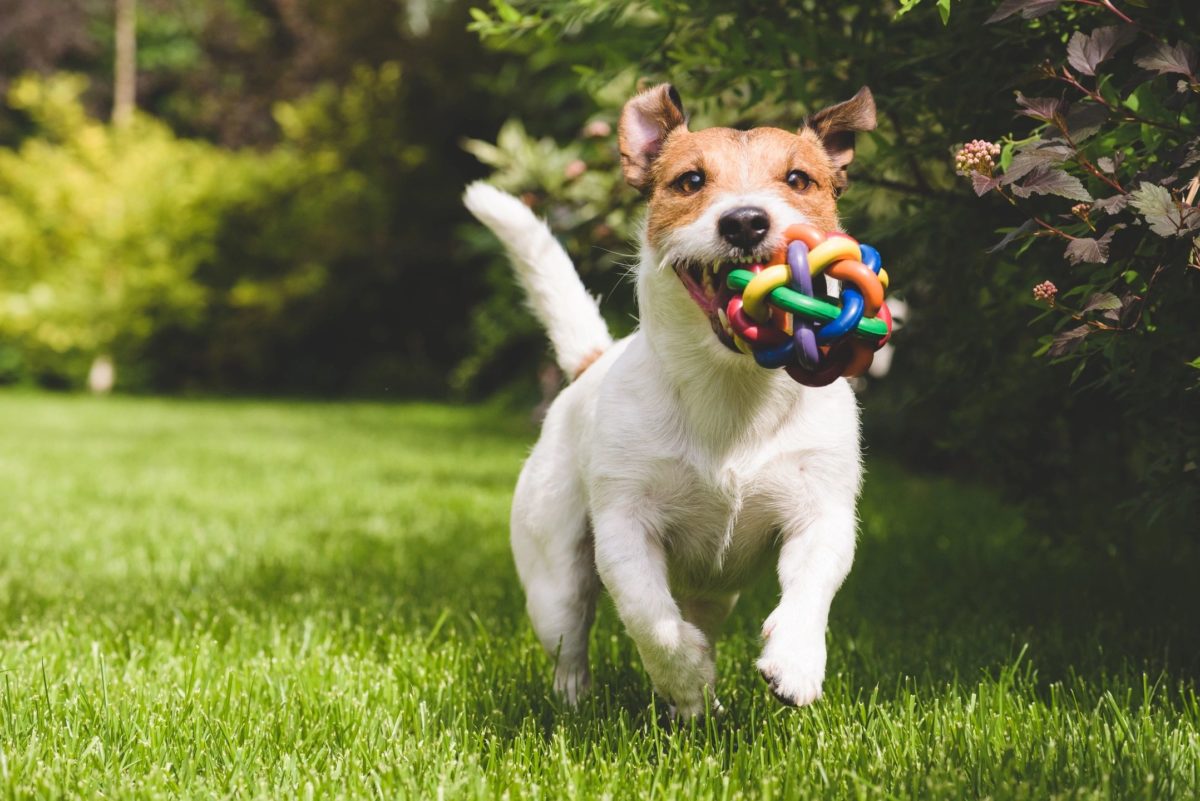 I used to own the most wonderful dog in the world – his name was Tuffy.  A medium sized pooch – with a mix of beagle, boxer and who knows what else-Tuffy was an adventure seeker and a loyal friend to our family.  When he wasn’t growling and barking at shady characters and bullies in the neighborhood, Tuffy could be found sitting in the driver’s seat of my dad’s car or jumping on kitchen tables grabbing food such as sandwiches wrapped in aluminum foil and bars of butter still wrapped in their paper packaging.  Nothing was off limits to Tuffy.  If it wasn’t stapled down to the floor it was his including the aluminum foil found hanging at the corner of his mouth.  So while he was indeed adorable and loveable we were very clear that Tuffy was not human and could not be treated as a human in that it was inappropriate to take him to significant iconic historic places (unless it was a basic park or beach where other dogs were allowed).

During my most recent trip to Europe I was enjoying the open air views of medieval castles, prehistoric caves, and cathedrals surrounded by cobblestone streets and limestone walls.  The sun was out; the sky was bright and then not only did I smell it, but I nearly stepped in it.  This pile of poop really ruined things for me.  The more I walked along the more poop  I saw.  It almost became a counting game to see how many stones and steps could I find covered in feces.  Ahead to my dismay I saw dogs running around – some on leashes; some not, but in all cases their owners were nearby smiling and gazing at their pets as if encouraging them that it was okay to defecate on a UNESCO site.

UNESCO is best defined as an organization which is part of the United Nations dedicated to preserving cultural heritage on a global scale.  A site must meet certain criteria to be considered.  Requirements include: an outstanding example of a human created masterpiece, the development of town planning through years of civilization, outstanding architecture, exceptional natural beauty and aesthetic appearance,  outstanding examples which identify and signify the ecological and biological evolution process, and other assorted very select criteria.  This is a very special and exclusive club so to speak to belong to and it is beyond my comprehension that both local and national governments allow pets to slowly deteriorate and destroy delicate environments which have been clearly marked as an open air museum dedicated to the studies and tribute of thousands of years of mankind.

Here in the US some national parks deemed UNESCO sites do not allow owners to bring pets. The Statue of Liberty, another UNESCO site,  forbids pets not only in the park, but even on the ferry.  With the world an abundant treasure chest filled with ancient relics many of which have previously stood the test of time – aren’t we disrespecting our ancestors and all civilizations that came before us by allowing animals?  The European Heritage Label and Commission really need to wake up and not allow people to bring their pets to extraordinary places. Instead of worrying about controlling pets, we really need to control the owners.