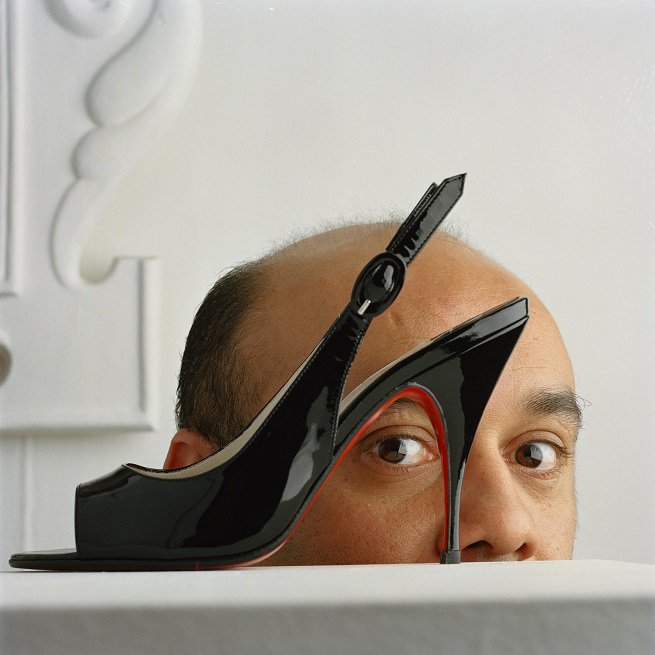 Paris Jazz Fesitval:
From late June through end of July, sit on the grass with your wine, bread, and pate as you listen to concerts at The Paris Jazz Festival. The singers are well-known artists from an array of jazz genres. June 30 – July 22, 2018 (every weekend); concerts start at 4 pm at Parc Floral in the 12th Arrondissement

Canal Saint Martin:
With bright sunshine comes real heat so why not head to either Canal Saint Martin or Canal de l’Ourcq both located in the 10th arrondissement. The former is indeed the hot spot so may be hard to find a seat, but it’s neighboring Canal has wider banks with plenty more room to enjoy some beer or wine.
The Impressionists in London: Artists in Exile, 1870-1904
The Tate London and the Petit Palais have created a joint collaboration tracing the influence on British tastes, and vice versa, of French artists seeking refuge in Britain from the economic and social upheavals of the Franco-Prussian War and the Paris Commune. Works by Pissaro, Tissot, Monet, Daubigny, Sisley and many more span the years 1870 to 1904. (Runs through Oct 14)

Explore the newly opened Foundation Galeries Lafayette which showcases emerging contemporary artists. Annually, the foundation will select several artists to present their work over three months including workshops and discussions.

Whether you are familiar with Carrières de Lumières in Les Baux-de-Provence or not, you will want to attend this immersive light show situated in a former factory near the Père Lachaise cemetery. Visitors can expect music and the art works of Klimt, Schiele and Hundertwasser. Where: Pavillon Carré de Baudouin

Ready to start your next adventure!?

0
Simple Rules to Make Your Event Go Off Without a Hitch
Concierge March 3, 2020