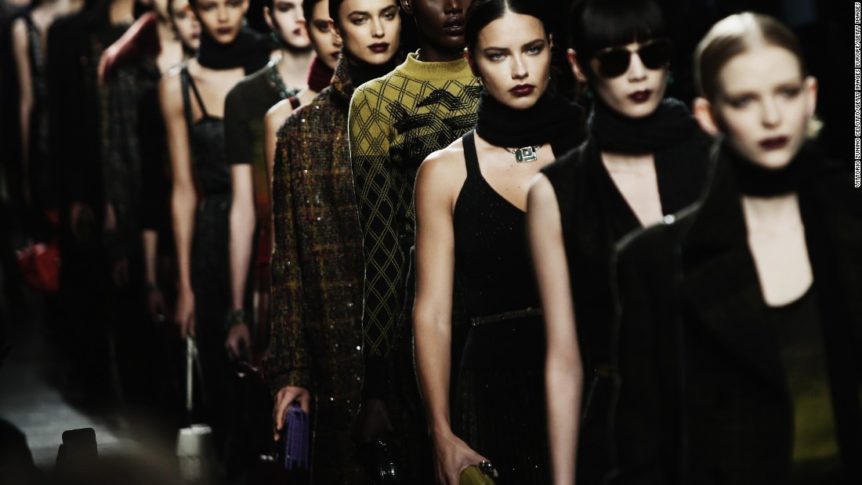 New York Fashion Week, held in February and September of each year, is a semi-annual series of events (generally lasting 7–9 days) when international fashion collections are shown to buyers, the press and the general public.

The first New York Fashion Week (which was then called “Press Week”) was the world’s first ever organized fashion week. First held in 1943, the event was designed to attract attention away from the French fashion during World War II, when fashion industry insiders were unable to travel to Paris to see French fashion shows. Fashion publicistEleanor Lambert organized an event she called “Press Week” to showcase American designers for fashion journalists, who had previously neglected their innovations.(Buyers were not admitted to the shows, and instead had to visit designers’ showrooms.). Press Week was a success, and fashion magazines like Vogue, which were normally filled with French designs, increasingly featured American fashion.

In 1994, the event was moved to its former site in Bryant Park by Fern Mallis, where it was held inside a series of large white tents in the almost-block-long park. Admission is by invitation only, to the fashion industry, fashion press, assorted celebrities, and internet based fashion press (e.g., District L, Fashionista, FWD, and The Fashion Bomb). Beginning in February 2009 (showing Fall 2009), many designers opted out of their usual Bryant Park tent fashion shows because of the poor economy and held smaller presentations.